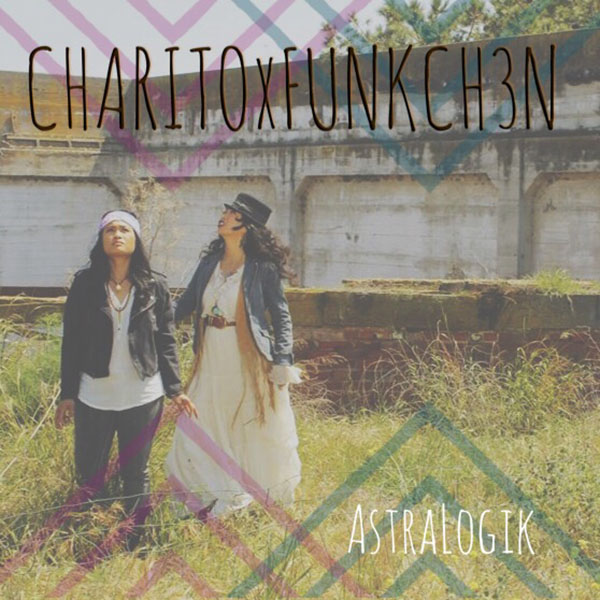 The two met in a garage through mutual friends and a mutual cause of making music. And since then they have been inseparable. Their first song creation happened accidentally while Charito had a small restaurant gig in downtown San Jose. Rowenalyn came initially as a guest, but was asked by Charito to join her on the fly. She started playing a groove on the guitar, and Charito couldn’t resist the words & melody that were flowing out of her mouth. There they birthed their first original tune together, ​​”​Be”​​. ​

The rest of the music was a similar process of invisible sparks flying and manifesting into AstraLogik’s first original tunes.